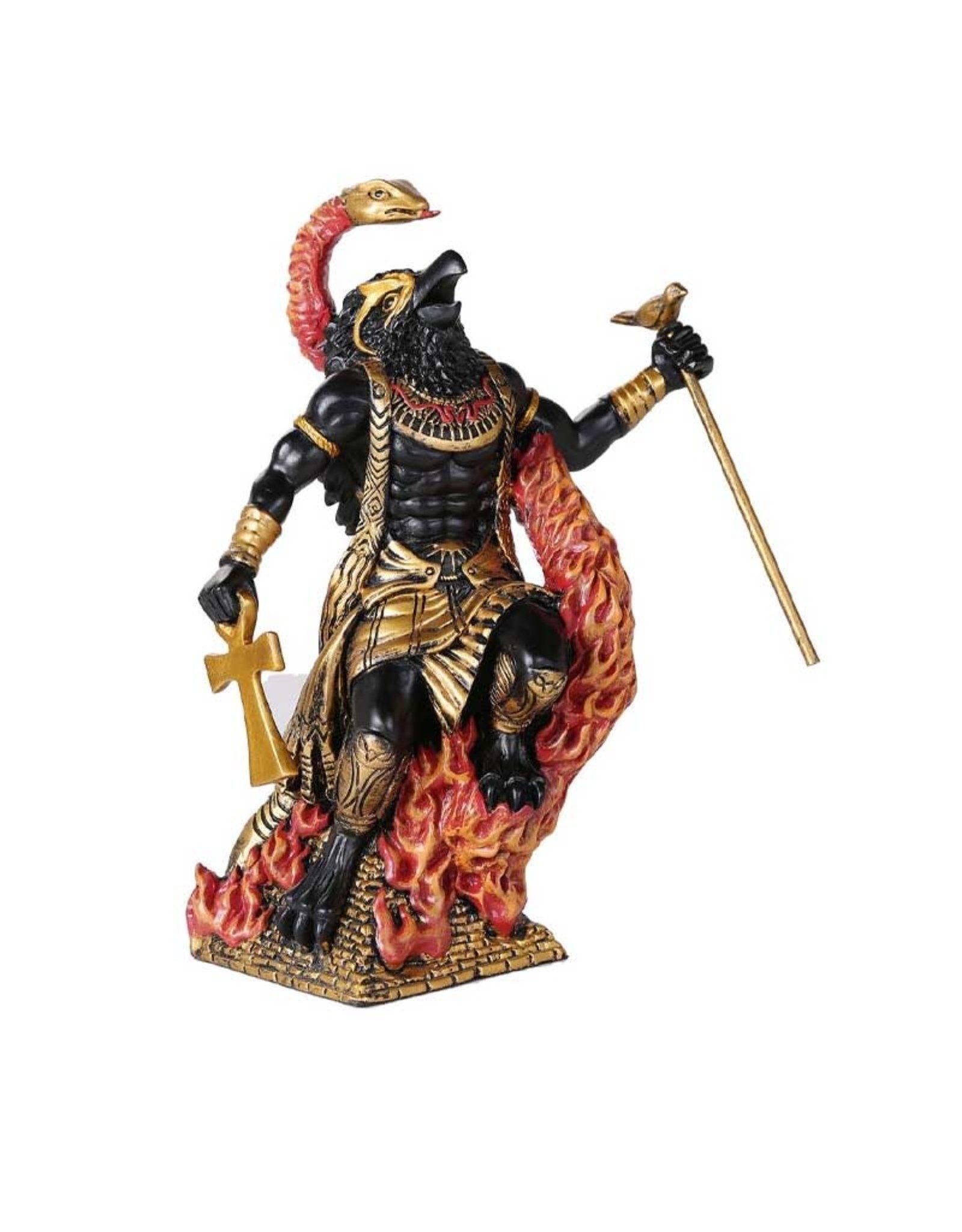 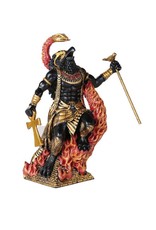 Ra represents sunlight, warmth and growth. It was only natural that the ancient Egyptians would believe him to be the creator of the world, as well as part of him being represented in every other god. The ancient Egyptians believed that every god should illustrate some aspect of him, while Ra himself should also represent every god. Ra was usually depicted in human form. He had a falcon head which is crowned with a sun disc. This sun disc was encircled by a sacred cobra named Uraeus.

Add your review
0 stars based on 0 reviews